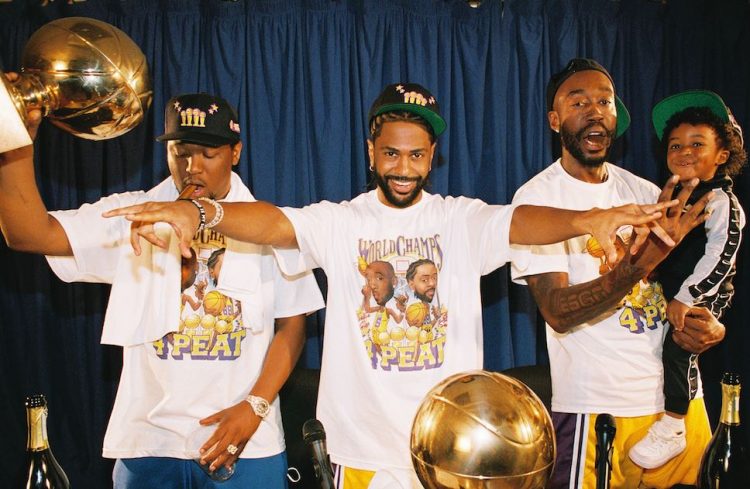 Freddie Gibbs has really been in a new stride the last couple of years with fans seemingly having a new appreciation for him since around the time he released Bandana with Madlib.

Since the release of MadGibbs’ second project, all we’ve heard from Freddie has been stellar guest verses but tonight, he shifts the focus back to his own music with the release of his brand new single.

It’s one that’s been talked about a lot for a couple of months now and we’ve heard snippets of here and there. Freddie taps Big Sean and the producer of the year, Hit-Boy, for his new offering ‘4 Thangs’. The NBA-inspired music video has been released as well — watch it below.

This also marks Freddie’s first release since signing a major deal with Warner Records back in June.