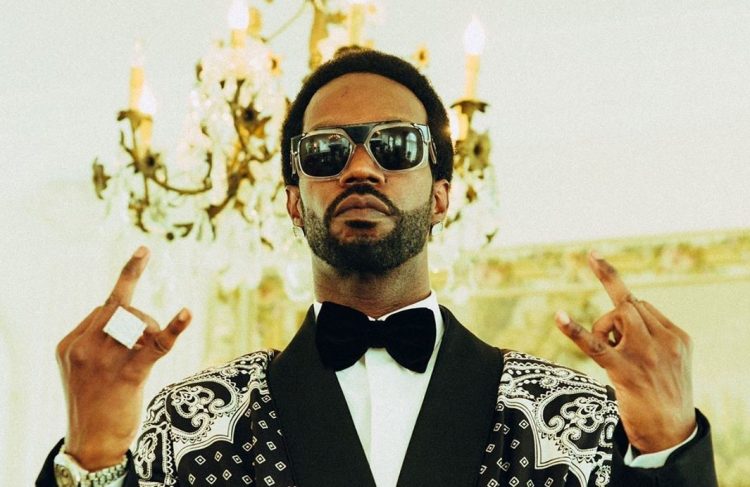 Juicy J returns to our pages today as he releases his new single ‘Load It Up’ which features fellow Memphis native NLE Choppa. The song serves as the second official single from Juicy’s forthcoming The Hustle Continues album. The album was originally set to be released on October 14th but has suffered a slight push back. It will now be released on November 27th with support from eOne.

The album is set to come with a star studded guest list — names such as Megan Thee Stallion, Young Dolph, ASAP Rocky, Lil Baby, Ty Dolla Sign and 2 Chainz will appear on it. ‘Load It Up’ follows the first single ‘Gah Damn High’ which featured Wiz Khalifa and saw the Three 6 Mafia frontman call on Lex Luger for the production. This time around Juicy J handles things himself, with a little help from Internet Money.

You can hear the single below on your chosen streaming service and expect more music before the album hits shelves and online outlets. Also seen below is the album’s official tracklisting.