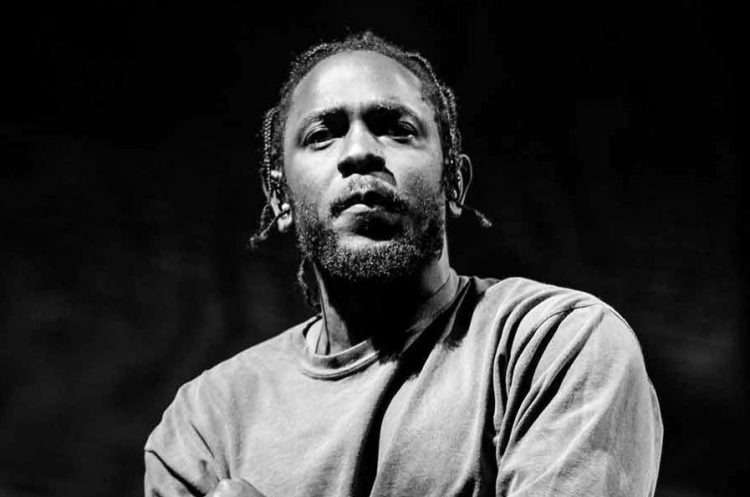 The move comes at a time when Kendrick is said to be prepping the rollout of his forthcoming album, the follow up to the massive hit from 2017, DAMN. The album is certified 3x platinum by the RIAA and spawned a number of hit singles including ‘Humble’, ‘DNA’, ‘Love’ and ‘Loyalty’ featuring Riihanna.

Kendrick later won the Pulitzer Prize for Music, making him the first non-classical and non-jazz artist to achieve the feat. Jody Gerson, UMPG Chairman and CEO, said about the deal: “Kendrick Lamar is not only one of the greatest lyricists that has ever lived, but he has done as much or more than any artist to promote much needed change in our society through music. I and my colleagues at UMPG are deeply honored to be afforded the opportunity to join Kendrick, Anthony “Top Dawg” Tiffith and the TDE family to help forward his unique and important vision.”

Anthony “Top Dawg” Tiffith added: “Kendrick and I are excited for our new partnership with Jody Gerson and UMPG. Jody was passionate from the jump – she fought to make this deal happen.”

In April last year, he had signed a deal with performing rights organization BMI to represent his catalog worldwide. Back in March, Kendrick launched his own multi service company called pgLang along with longtime friend and collaborator, Dave Free.