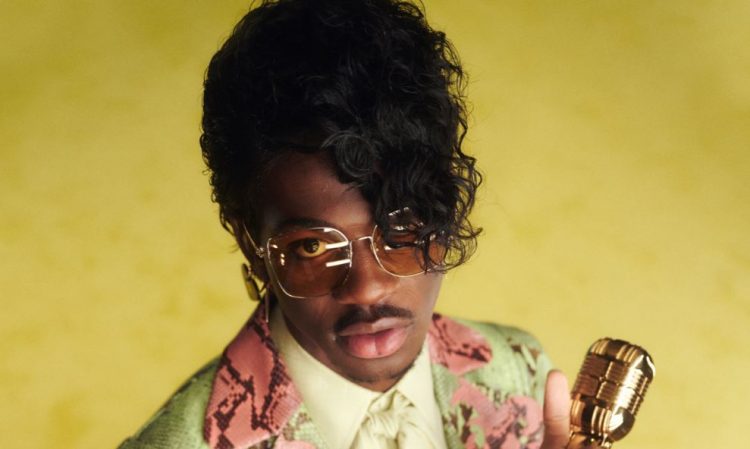 Lil Nas X to kick off his new era in November.

The artist, who made waves in the music world with his smash hit ‘Old Town Road’ last year, has been teasing his return for a little while. But it looks like he is finally ready to serve it to the world. Nas X won several trophies at the Billboard Music Awards on Wednesday night including ‘Top Hot 100 Song’ for the Diamond certified single.

“Look out next month for Nasvember – in 2021 I’m dropping the greatest album of all time!” pic.twitter.com/970lcpnOxN

We will surely be looking forward to hearing what he has in store. Back in July, Lil Nas reviewed a new song titled ‘Call Me By Your Name‘ but it’s been a really longtime since he officially released any new music.