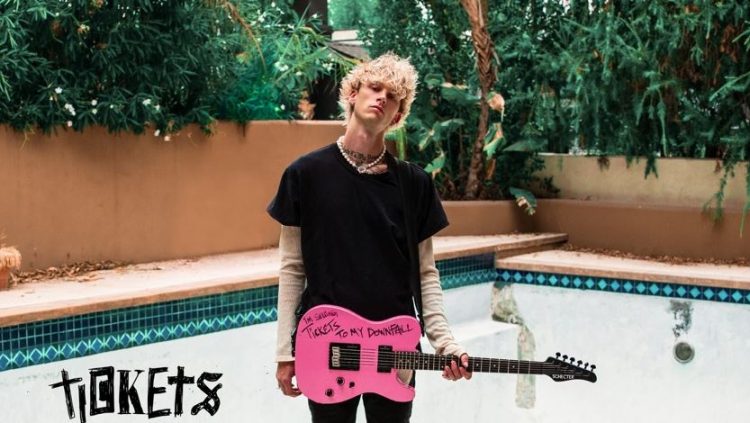 UPDATE (Oct 2nd): Machine Gun Kelly has exceeded expectations and debuted at number 1 with 117k in sales. About 56k of that came from pure sales.

This past week was an interesting one for hip hop releases as not a single original album from a top tier artist released in stores.

Instead, Lil Wayne release a deluxe edition of his Tha Carter V album, featuring 10 new songs, taking the total of the album to 33. Some of the tracks featured on the new edition are ones which have leaked online in the past. However, there are still some cuts which were heard by the fans for the first time. According to HDD, the C5 deluxe edition is expected to move 15-18k copies in the first week (2-3k from pure sales).

The other interesting release came from Machine Gun Kelly in the form of an alternative rock album called Tickets to My Downfall. Although MGK has experimented with the genre a few times in the past, this is the first time that he is releasing a full length album. It is projected to to 80-90k units in the first week, giving it a shot at the #1 spot this week on the Billboard 200. About 40-45k will come from pure sales.

Tory Lanez also released a 17 song album called DAYSTAR in controversial circumstances where he addresses the Megan Thee Stallion shooting on a number of tracks. The set will do decent numbers on the chart — 40-50k total units with about 2-3k from pure sales. In comparison, his last project The New Toronto 3 released in April this year moved 64k in the first week.

Will Pop Smoke challenge MGK for the top spot this week with his consistent performance? Keep checking in here for the regular updates throughout next week.