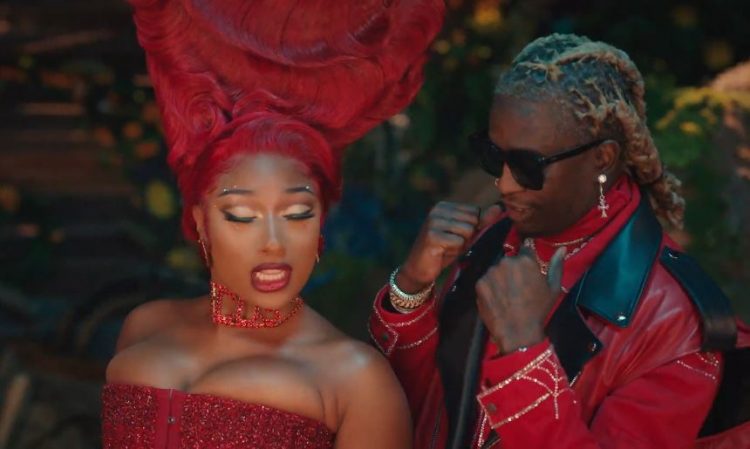 Megan Thee Stallion has been going through a tough time for the last few months very publicly.

Since the infamous shooting, the only music-related things we’ve heard from her have been hear appearance on Cardi B’s big single ‘WAP‘ and a freestyle she did addressing the shooting that you can check out here. But this past week, Meg announced her new single ‘Don’t Stop’ with Young Thug.

Tonight, the single is out worldwide and hopefully it can mark the start of a better period for the Houston rapper. It comes along with a raunchy music video as well — watch it below. The song is produced by Buddah Bless while the video is directed by Colin Tilley. Does this serve as the first single off her upcoming debut studio album? Meg hasn’t mentioned it but it just might be.