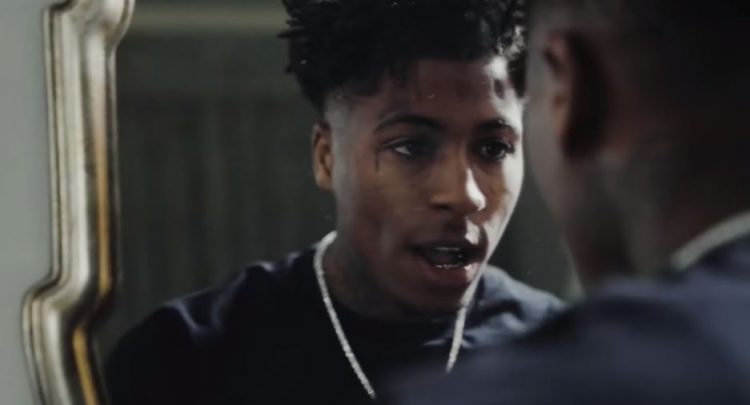 NBA Youngboy is not an artist you think who would gravitate towards a beat like Jay-Z’s ‘The Story of O.J.’.

But we like surprises sometimes. The baton Rouge rapper has dropped a sort of freestyle over a remade instrumental (originally produced by No I.D.) where he proclaims his greatness (“I’m one of the greatest ever to do it”), shoots a shot at Lil Wayne’s daughter Reginae Carter and even claims that he owns a percentage of music distribution platform, UnitedMasters. Watch the video below.

NBA released his latest album Top last month which became his third number 1 in less than a year. He’s set to drop a joint album with Rich The Kid titled Nobody Safe next month.