OT Genasis Enlists Chris Brown & Charlie Wilson For ‘Back To You’ Single: Listen 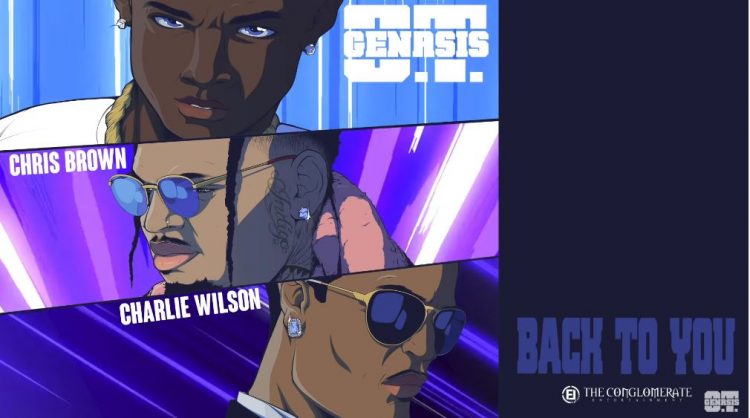 Now this is a collaboration I didn’t see coming. OT Genasis has released his new single ‘Back To You’, from his upcoming debut album Leave Me Alone I’m Drunk. For the single, OT grabs Chris Brown and Charlie Wilson to join him over the smooth Hitmaka production.

With Chris Brown and Charlie Wilson delivering the melodies, OT takes a more laid back approach on this one, a little different to what we have become to expect from the Los Angeles native who is behind the massive hits ‘CoCo‘ and ‘Cut It‘, released back in 2014 & 2015 respectively. With five years in the game behind him, it’s certainly been a long wait for his debut album.

The album is still awaiting an official release date but no doubt that will be announced soon. For now, you can hear the new single below on your chosen streaming service, make sure you keep your eyes peeled for more because who knows what other surprises the album might hold.