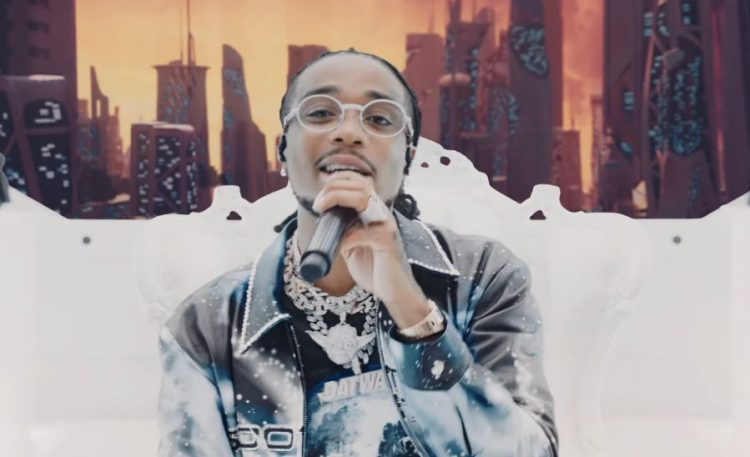 Pop Smoke took home the award for “best new artist” at the BET Hip Hop Awards 2020 on Tuesday night which of course is very well deserved.

The charismatic rapper is not here with us anymore, but his friend Quavo paid a tribute to him by performing their collaborations ‘Shake The Room’ and ‘Aim for the Moon’ in the pre recorded production. Watch it below.

On Monday, a music video for ‘Aim for The Moon’ was released featuring two kids starring as Pop Smoke and Quavo.