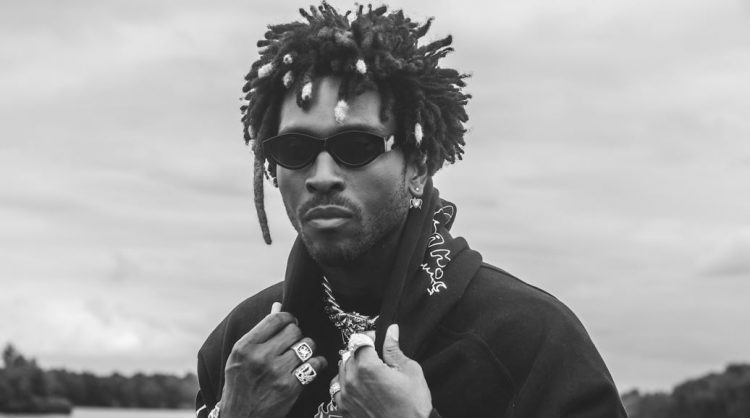 A few days ago, SAINt JHN teased the feature list on his new album While The World Was Burning, surprising us with a few names.

Then earlier on Monday, the rapper-singer stopped by The Ellen Show to perform his songs ‘Roses’ and ‘Sucks to Be You’. There, he also unveiled the artwork for the album as well as the release date: Nov. 30th. But SAINt JHN has decided to reveal more details around the project, which include the official tracklist.

It’s a short album in comparison to what we usually see these days in the streaming era, at just 12 tracks. There are some A-listers on here: Kanye West, Future (on the ‘Roses’ remix), Lil Uzi Vert, A Boogie wit da Hoodie, DaBaby, JID, Kehlani and 6LACK. Take a look at the artwork and tracklist below. 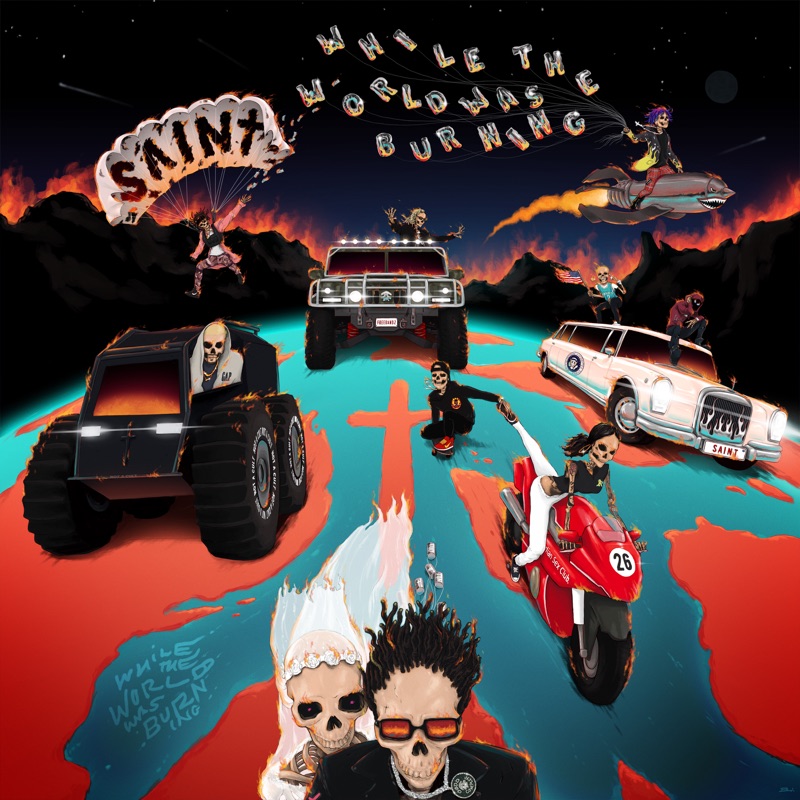 While The World Was Burning Tracklist:

Listen to his new single ‘Sucks to be You’ below.