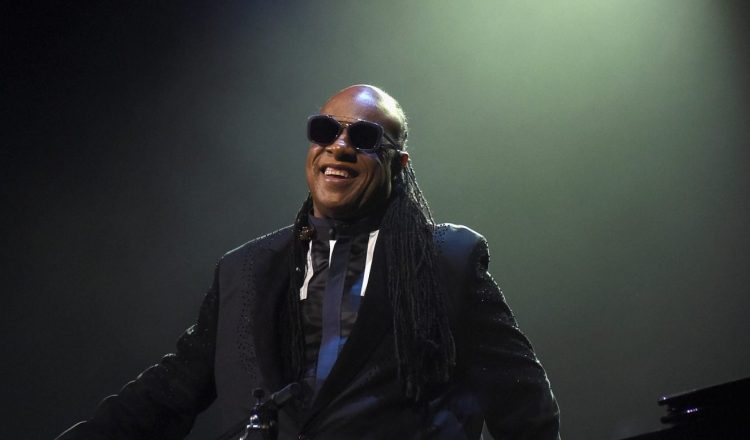 Talk about a real surprise. The legendary Stevie Wonder has released two new songs out of nowhere today.

The iconic musician is celebrating the occasion of the 36th birthday of his second oldest son, Mumtaz Morris with the releases. The first one is ‘Can’t Put It in The Hands of Fate’, a funky jam featuring guest appearances from Rapsody, Cordae, Chika, and Busta Rhymes. It’s whopping 6:42 long.

The second track ‘Where Is Our Love Song’ features Gary Clark Jr. — both tunes aim to offer inspiration for today’s global challenges being faced by mankind. The songs have been released through Stevie’s new label So What The Fuss Music, marketed and distributed by Republic Records/Universal Music Group. Both are written and produced by Stevie Wonder.

All of Stevie’s proceeds from the record royalties of “Where Is Our Love Song” will be donated to Feeding America. “In these times, we are hearing the most poignant wake-up calls and cries for this nation and the world to, please, heed our need for love, peace and unity,” stated Stevie about the drops.