Stream Westside Gunn’s Shady Records Debut ‘Who Made The Sunshine’ 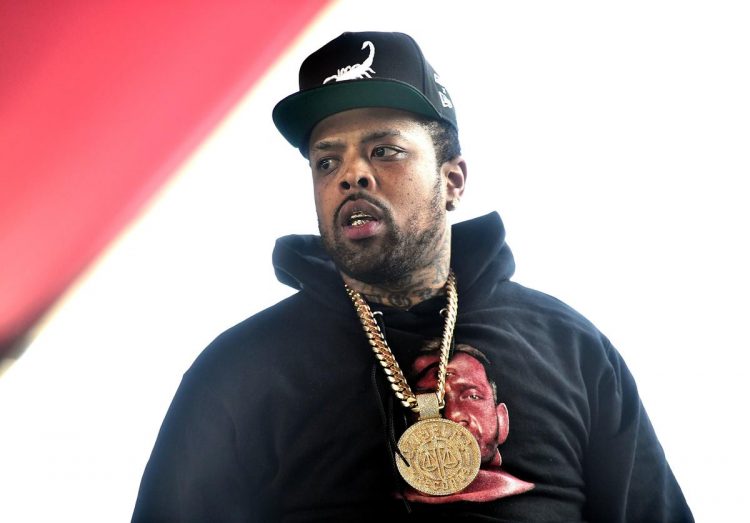 Production on the album comes from Daringer and Beat Butcher along with Alchemist, Just Blaze, and Conductor Williams. “I’m done always talking about how dope shit is gonna be I’m passed that point I told y’all GRISELDA is unstoppable but this project right here add it to those Top 10 list,” he confidently wrote on Instagram.

Who Made The Sunshine Tracklist: