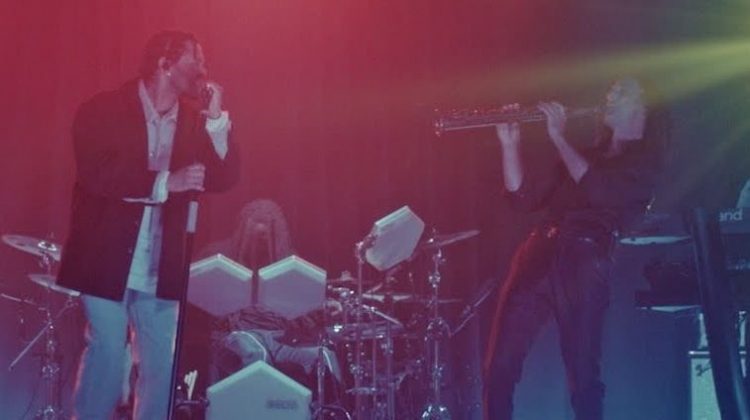 The Weeknd has shared the official version of the ‘In Your Eyes’ remix with Kenny G.

The Weeknd recently performed for the first ever TIME100 TV performance show where he brought the legendary musician as a special guest to assist him during his set. He delivered a show stopping saxophone solo and since the performance video surfacing, fans have been demanding that a studio version of the remix be released to the public.

It looks like the Canadian superstar heard the calls and has now shared the tune with us. The song was already a jam but this certainly adds a new layer to it. Listen below.