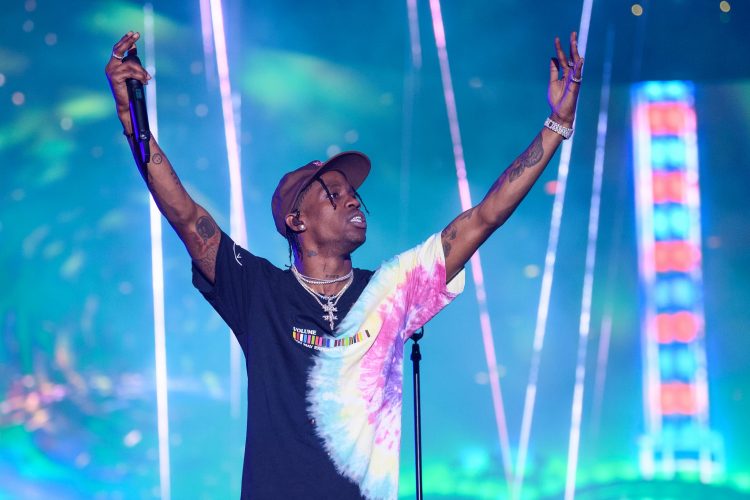 With the future still being a little unpredictable due to COVID-19 concerns, it’s definitely surprising that the producers are going all out with the festival for next Summer. Rolling Loud Portugal announced it will now run for a total of five days, July 6th-10th at the beach in Portimão, Portugal.