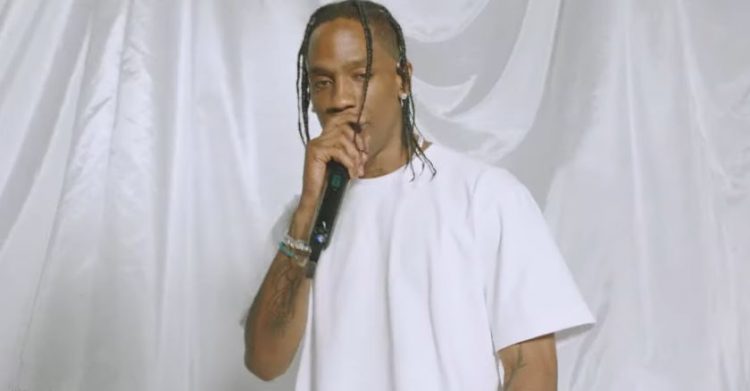 The reaction to the song which was originally called ‘White Tee’, has been mostly positive from fans. Of course, the music video for the tune which was shot at Michael Jordan’s house, certainly had social media talking. While we wait to see how the song does on the chart this week, the Houston rapper is already on a promo run for the release.

Travis along with his collaborators have done a special performance of ‘FRANCHISE’ for Jimmy Kimmel live which almost feels like an alternative music video. Watch it below.

Travis also chatted with Jimmy Kimmel about the song, shooting the video at Jordan’s house, his big collaboration with McDonald’s and more: