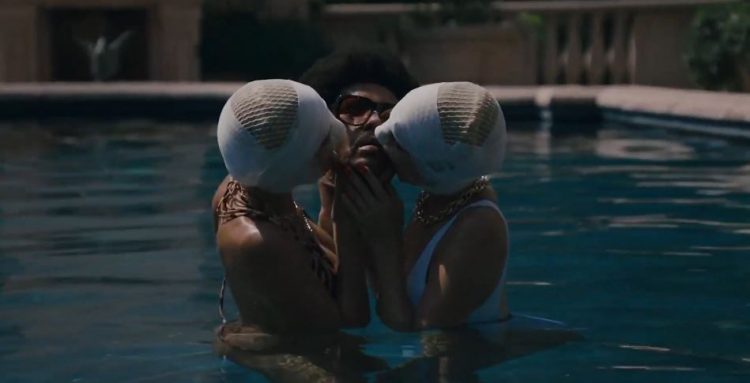 He’s already put out a few music videos to promote the album but he is not done yet. The Canadian superstar comes through with a video for his song ‘Too late’ today which he originally teased on social media only for this week. This is certainly a crazy watch.

Last week, Abel joined forces with Kenny G for a remix of his song ‘In Your Eyes’. The last video he shared was for one of the best songs on After Hours, ‘Snowchild’.