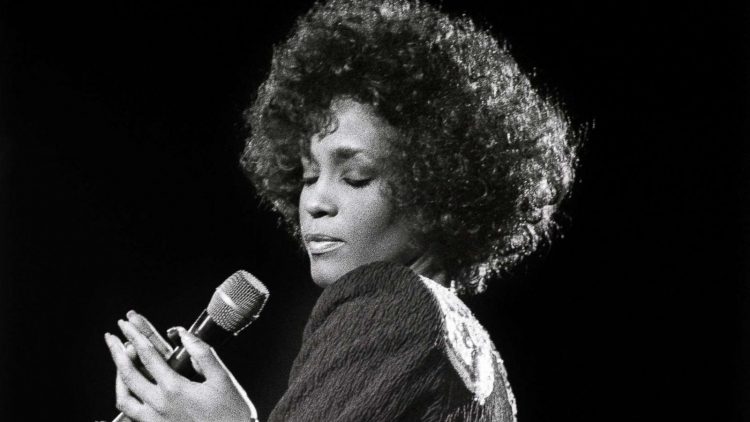 Sony Music announced today that Whitney, the artist’s second studio album, has been certified RIAA Diamond (10x Platinum), joining Whitney Houston and The Bodyguard (Soundtrack) to make her the first Black artist — male or female, solo or group — with three Diamond albums in her discography.

The announcement comes just over a week ahead of the legendary singer’s induction into the Rock and Roll Hall of Fame. Due to the ongoing Covid-19 pandemic, the Rock & Roll Hall of Fame will replace the live 35th annual Induction Ceremony with a special honoring the Class of 2020 Inductees. The program will air on HBO and HBO Max on Saturday, November 7, 2020 at 8pm (EST).

RIAA awards a “Diamond” certification to a music recording when it moves more than 10 million units in the United States. A short film to celebrate Whitney Houston, her Rock & Roll Hall of Fame induction and the 35th anniversary of her debut, can be watched below.

In collaboration with The Estate of Whitney E.Houston, Clive Davis, Pat Houston, Larry Mestel of Primary Wave Music, Dennis O’ Sullivan and Jeff Kalligheri will produce “I Wanna Dance With Somebody”, the official Whitney Houston biopic. It is being directed by Stella Meghie (“The Photograph”) from a script by Anthony McCarten (“The Two Popes,” “Bohemian Rhapsody,” “The Darkest Hour”). Production for the biopic is slated for 2021 with an aim to have the film out by Thanksgiving 2022.