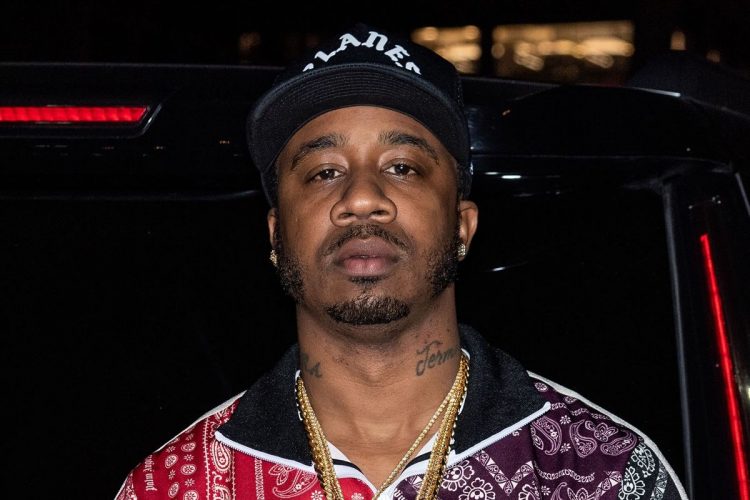 Benny the Butcher was shot in the leg outside a Walmart in Houston, reports TMZ.

According to the police, the New York rapper was in town Saturday and visiting a local Walmart with a few friends. While they were in their car in the parking lot, a car with 5 guys inside pulled up next to them and whipped out guns, demanding chains from Benny and the rest.

When they thought Benny and his pals were moving too slow, one of the five fired a round into Benny’s leg, which caused the crooks to flee. They called the police and the Griselda rapper was taken to a hospital to get treated. His exact condition is unknown at this point but we hope he is recovering well.

We will update this story as more information becomes available.

On Saturday, Boosie was also a victim in a shooting in Dallas that left him wounded in the leg. The rapper was traveling in a sprinter van near a strip mall called Big T’s Plaza when somebody opened fire on the vehicle and one of the bullets struck Boosie in the leg. TMZ reports that he’s doing okay.

A few days ago, rapper MO3 was shot and killed on a Dallas highway.