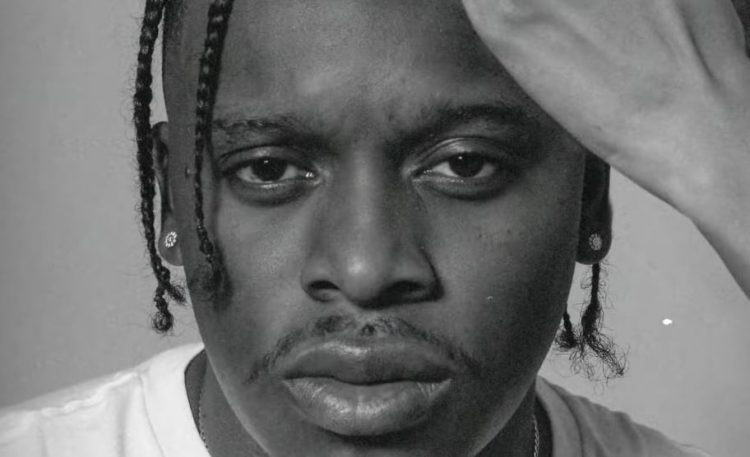 BLXST put out his No Love Lost EP back in September which received a lot of love from both fans and critics. We at HHNM have been early supporters of the rising L.A. artist who makes great music.

The singer-rapper-producer has released a new single ‘Got It All’ featuring Dom Kennedy today which is taken off of the upcoming deluxe edition of his project. It will feature additional songs and guest appearances. Says Blxst of the smooth new single, “to me, Dom Kennedy is the epitome of LA. I look at him like my generation’s Ice Cube. It was only right to link up and capture a classic moment.”

No Love Lost deluxe edition will arrive Dec. 4th — don’t be surprised to see a big feature on it.