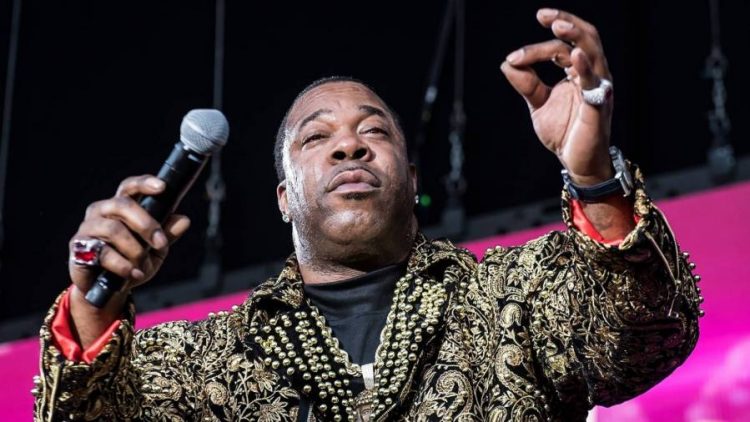 Busta Rhymes is not done yet. The rapper has released another deluxe edition of his latest album ELE 2 (Extinction Level Event 2).

The original came out on October 30th, featuring guest appearances from Kendrick Lamar, Rapsody, Rick Ross, M.O.P, Mariah Carey, Rakim and even Ol Dirty Bastard. He then reloaded it with four additional songs, which included the previously released Eminem-featured track, ‘Calm Down’.

He has now put out another edition with four more tracks, taking the total number on the album to 30.

“EXTINCTION LEVEL EVENT 2: THE WRATH OF GOD (THE DELUXE EDITION) WILL BE AVAILABLE AND STREAMING EVERYWHERE AT MIDNIGHT TONIGHT THE SECOND BLACK FRIDAY STARTS!!! WITH FOUR MORE NEW BANGERS IN ADDITION TO THE FOUR BANGERS WE GAVE YOU ON THE #ELE2THEWRATHOFGOD RELOADED ALBUM!!” he excitedly wrote on Instagram. Stream it below.