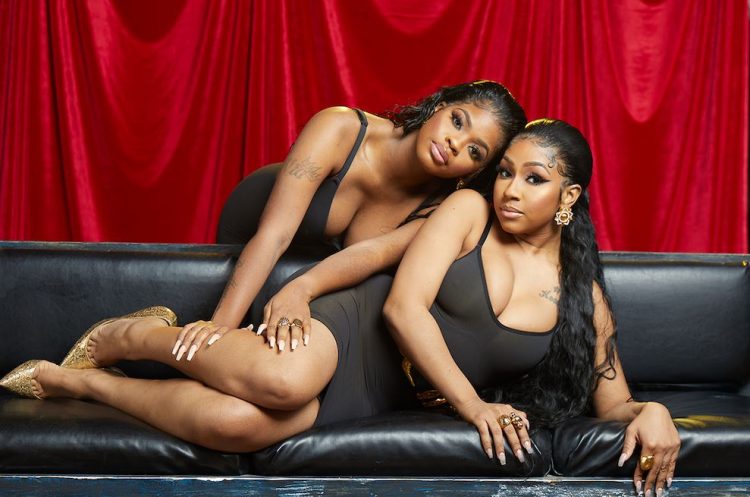 Quality Control rappers City Girls continue to grind out as they return with a remix of their hit song ‘Pussy Talk’ via Quality Control Music / Motown.

The original song featured Doja Cat and appeared on their sophomore album City on Lock. They had a rocky release as it leaked online before it could even be officially announced but they have still managed to garner good buzz.

Following their standout BET Hip Hop Awards performance, the duo made of JT and Yung Miami are reloading their single with a remix featuring Lil Wayne, Quavo and Jack Harlow. Listen to the official remix below.