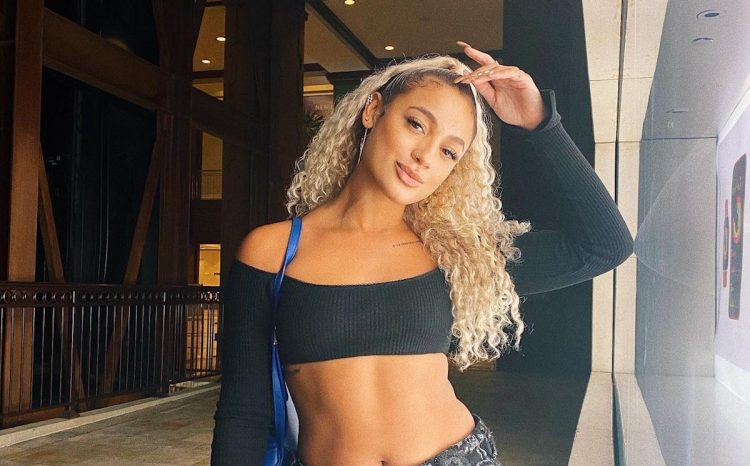 DaniLeigh made surprise announcement earlier this week that she would be releasing her new album titled MOVIE this Friday, Nov. 13th.

The short notice definitely took some fans by surprise but the real ones are not complaining at all as they have been waiting for for the singer and dancer’s sophomore album for a little while. So far, DaniLeigh has released three singles, the DaBaby featured ‘Levi High‘, ‘Dominican Mami‘ with Fivio Foreign and the latest one ‘Monique‘.

The Def Jam artist has also enlisted contributions from the likes of Ty Dolla Sign, Gunna, PARTYNEXTDOOR, and more. We had the chance to listen to the album in advance — it is a lot more R&B inclined than her debut album The Plan. Stream it below.

The Dominican mami has also release an accompanying ‘MOVIE’: