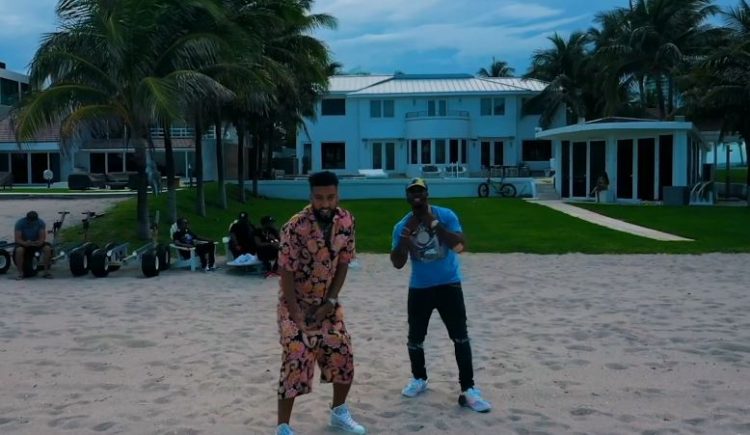 French Montana is celebrating his 36th birthday today (Nov. 9) and to make it special, he is releasing a new song called ‘Wave Blues’.

On the otherwise soulful track, he has enlisted street’s favorite Benny The Butcher to deliver a guest verse to make it stand out a little more. The New York rappers have also offered a music video to accompany the single which is expected to appear on French’s forthcoming new album Coke Boys 5. Watch it below.

Ten days ago, he dropped his track ‘Double G‘ featuring a posthumous appearance from Pop Smoke.