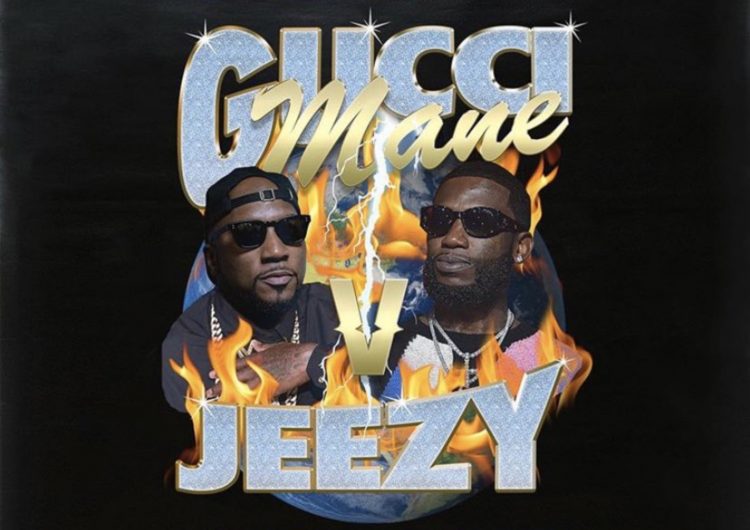 Late last month, VERZUZ announced that to kick off their second season of battles, T.I. and Jeezy would be going back and forth to see who took the crown for Atlanta. The battle was scheduled for November 19th, but tonight, there’s been a big twist in the story.

Gucci has taken to Instagram to reveal that on the same date, he will be battling Jeezy instead. This is such a surprise because the pair have had beef for years. They did a song together back in 2005 that Jeezy said he never got paid for and he eventually put out a diss track called ‘Stay Strapped’, putting $10,000 on Gucci’s chain. The same year, Gucci was at a stripper’s house when four people came in and tried to rob him. Gucci shot and killed one of the men, who turned out to be Pookie Loc, a CTE affiliate and friend of Jeezy’s. The two traded shots for years after that, the most notably when Gucci put out ‘Truth’ in 2012 and rapped “go dig your partner up, n*gga, bet he can’t say sh*t”.

That’s why this battle being made is so surprising. Judging off of Gucci’s caption, it doesn’t seem like things are even cordial between them now. Guwop calls him “snowcone” in it. This should be an interesting night. Beef aside, who do you see taking the win?