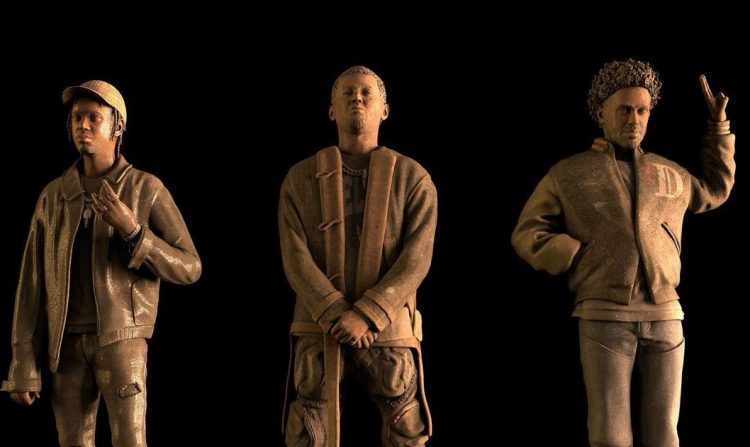 UPDATE: The trio have dropped the official music video for the song. Watch it below.

Hit-Boy has been teasing his new single ‘Salute’ for a while now but tonight he has decided to finally drop it.

The super producer has had an incredible year so far with production credits on some of the top albums by Nas, Big Sean, Benny The Butcher and others. On his new single, he has enlisted his good friend Big Sean along with Fivio Foreign to complement the horns-driven sound perfectly.

“It’s breaking news, they gotta air on TV / Poppin’ out on ’em, I’m politicking / Probably in the section where you’re not permitted / N*gga, my hunnids matching, my Dodger fitted,” raps Hit on the opening verse. Listen below.