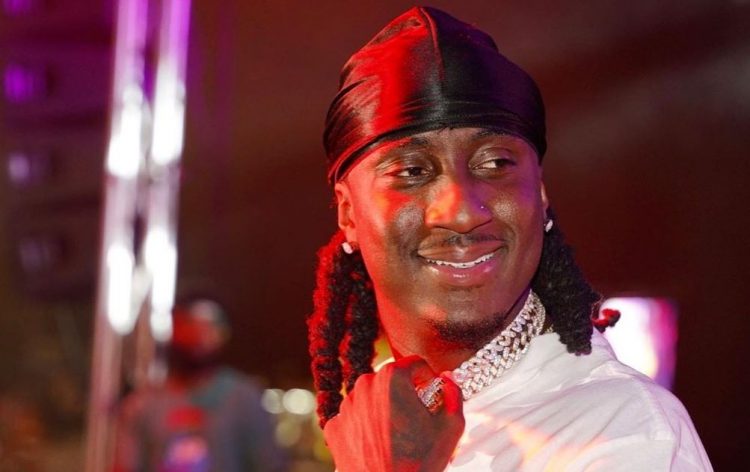 K CAMP has released a deluxe version of his latest album, KISS 5.

The Atlanta artist kicked off the first installment of his KISS series back in 2011, in an attempt to showcase a softer side to his music which included some singing as well. The final installment in the series was released earlier this year in April and featured collaborations with Jeremih, 6LACK, Ari Lennox, Wale and more.

“Closing the KISS chapter up with the deluxe. I love my fans but now it’s time for me to evolve. Let’s make my next album go # 1!” says Camp of the series. The deluxe version features six new tracks with collaborations with ARI (which he teased on Twitter) and Sevyn Streeter. Stream it below.