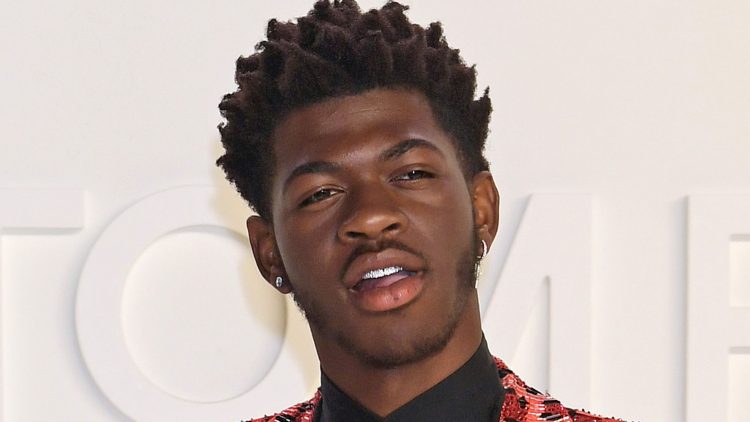 The announcement took place via a commercial that aired during Sunday night’s game between the New Orleans Saints and the Tampa Bay Buccaneers. Set to his hit smash ‘Old Town Road’, the commercial opens with a drunk Santa being kicked out of a saloon. Through time travel, Nas X then appears followed by Michael J. Fox.

He makes a cameo appearance in reference to “Back To The Future” and the crazy events of this year. “Whatever you do, Nas, don’t go to 2020,” jokes the iconic actor in the ad. The single, produced by Tay Keith and Take a Daytrip, is set to be released on Friday, Nov. 13th. You can even hear a preview of it in the video below.

Last month, Nas X made the bod claim that he will release the “best album of 2021” next year.