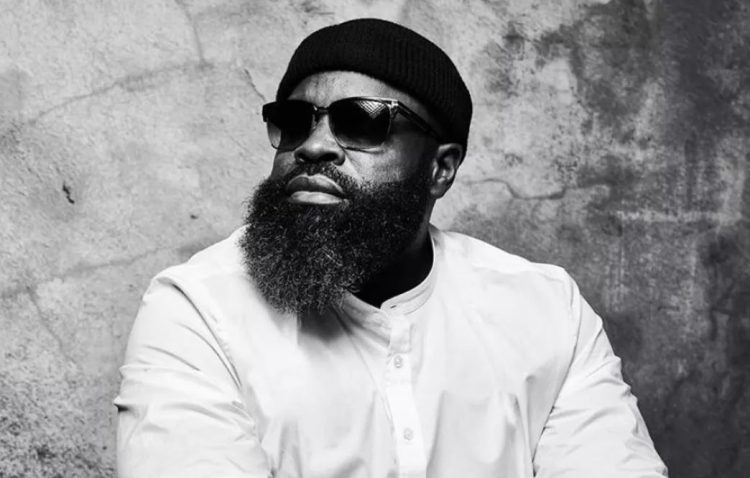 The legendary rapper released his latest album Streams Of Thought, Vol. 3: Cane & Abel in October featuring 13 songs. It was a product of his first major solo deal with Republic Records. Today, the Roots emcee unveils a new track, ‘American Heartbreak’ which can be heard in the closing credits of HBO’s Between The World and Me, an adaptation of Ta-Nehisi Coates’ celebrated book, Between the World and Me.

The book was written as a letter to Coates’ teenage son and recounts the author’s experiences growing up in Baltimore’s inner city and his growing fear of daily violence against the Black community. The narrative explores Coates’ bold notion that American society structurally supports white supremacy. Listen to the song below.