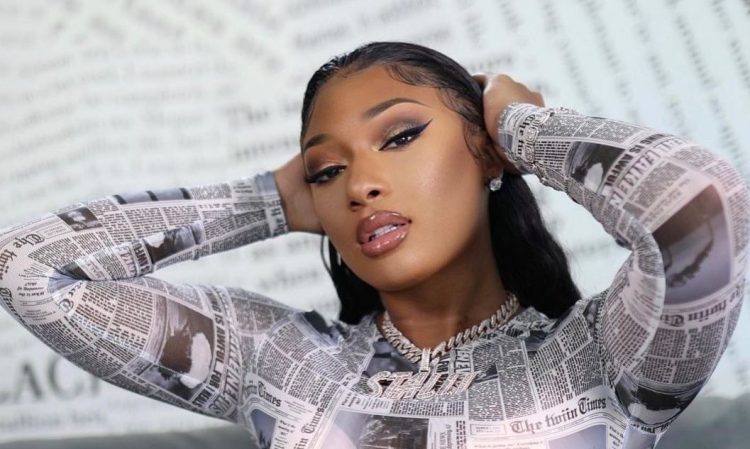 Today, she has revealed the much anticipated tracklist for the album which contains a total of 17 songs. As expected, Megan has plenty of stars featured on it which includes DaBaby, SZA, Big Sean, 2 Chainz, City Girls and Lil Durk. Take a look below.

It was speculated that the Beyonce featured ‘Savage’ remix will also make the cut on the album to help drive some numbers towards it — that exactly what has happened. The Hottie’s recent singles ‘Girls In The Hood‘ and ‘Don’t Stop‘ with Young Thug have made the cut as well.

Will Megan end up having one of the top albums of the year? We will find out in a few days.