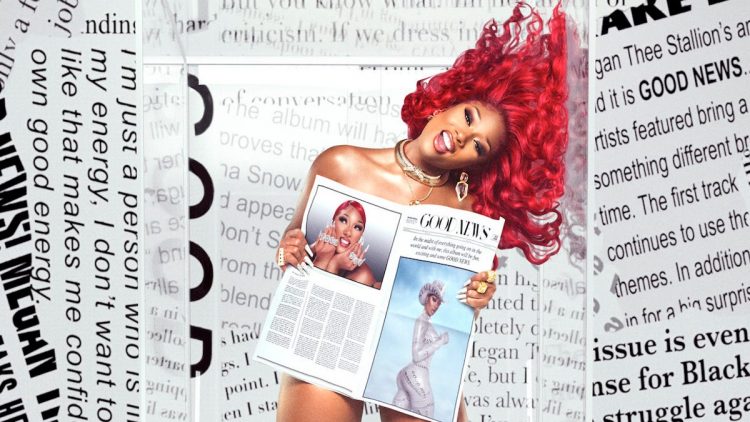 This week was quite heavy for new releases with the biggest one coming from Megan Thee Stallion who released her official debut album Good News.

Today, a we have the first week sales projections for it. Megan’s first commercial studio album is all course to move 92k copies in the first week with about 10k coming from pure sales, reports HDD. This will most likely come in at the #2 spot on the chart this week, behind K-Pop group BTS’ new album BE (265k). Her last project Suga debuted at the number 10 spot of Billboard 200 with 41k copies moved in the first week.

Jeezy had a pretty busy week as he first took part in a monumental VERZUZ battle with Gucci Mane on Thursday and then released his latest album The Recession 2 the next day. The Atlanta veteran’s 10th studio album is expected to move 25k copies in the first seven days (3k pure sales) and enter the charts around the #17 mark. This is considerably lower than his last outing TM104 which managed 50k.

Rich The Kid and NBA Youngboy’s joint project Nobody Safe is projected to do 21k in the first week.