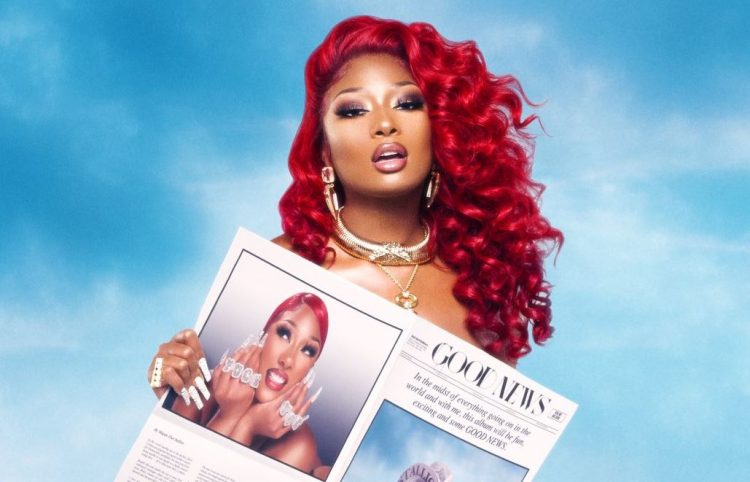 After teasing an announcement for 1pm PT today, Megan Thee Stallion has made it official. She is releasing her debut album GOOD NEWS next Friday, Nov. 20th.

“Hotties, I first want to say thank you for riding with me, growing with me, and staying down with me since my first mixtape Rich Ratchet ! Through this rough ass year we’ve all been having I felt like we could all use a lil bit of good news,” she said on her Instagram while sharing the artwork. “So with that being said MY OFFICIAL ALBUM “GOOD NEWS” IS DROPPING NOVEMBER 20TH PRE ORDER WILL BE AVAILABLE TONIGHT.”

Megan has had a tough year where dealt with being a victim of a shooting at the hands of Tory Lanez. But the Houston rapper has remained strong through it all and tried to focus as much on music as possible.

The Young Thug assisted ‘Don’t Stop‘ is expected to appear on the album but rest of the tracklist is not known at this moment.