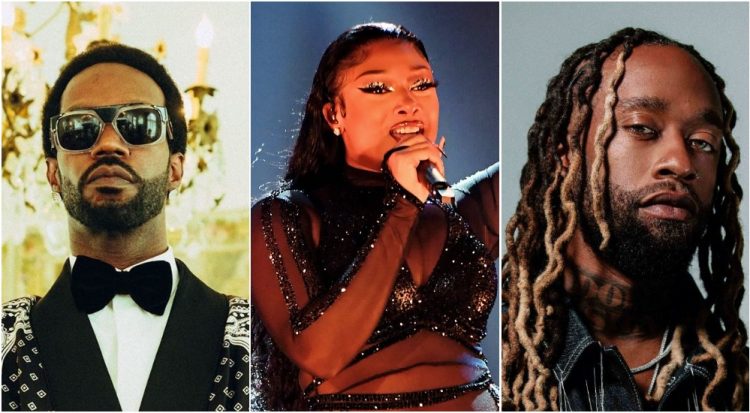 Later tonight, Juicy J will release his new album The Hustle Continues which has been a long time in the making.

Last night, the veteran Three 6 Mafia rapper unveiled a new song from the album, ‘1995‘ featuring Logic, along with its music video. Before the full album drops, here is another new track off the project, ‘SHE GON POP IT’ where he partners with Megan Thee Stallion yet again.

Juicy and Megan have collaborated many times — he even has production credits on 3 songs off Megan’s debut album Good News. With Ty Dolla sign delivering a smooth hook, this sounds like it could get the single treatment. Listen below.