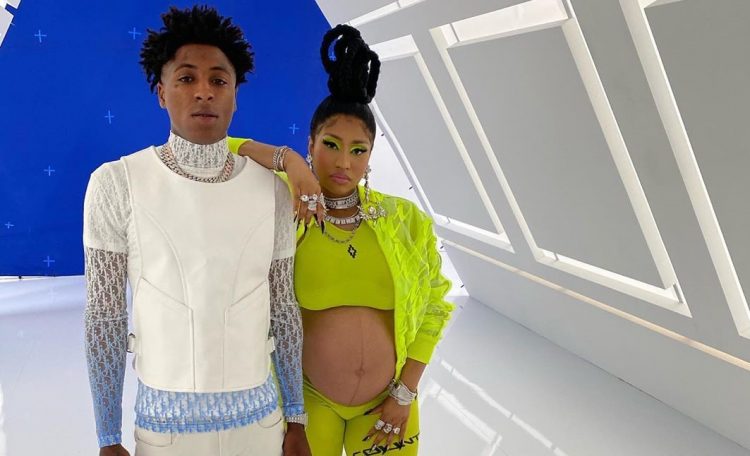 The much awaited collaboration between NBA Youngboy and Nicki Minaj is finally here.

If you remember, YoungBoy Never Broke Again first teased this track when he uploaded some shots from the video shoot on his Instagram. The post was later taken down but not before the images made it online. The high budget set showed NBA with Nicki showing off her pregnant belly in a yellow dress.

Since then, fans have eagerly waited for the collaboration to be released. There were numerous stories on why the song was delayed but we had not heard anything officially from the artists. Earlier this week, NBA Youngboy, Nicki and the song’s producer, Mike WiLL Made It finally revealed that it’s coming out this Friday.

The beat is certainly hot and Nicki shines in her guest verse on the track which is credited to Mike WiLL as the main artist. Do you think it can be a big hit? The song comes along with a music video. Watch it below.