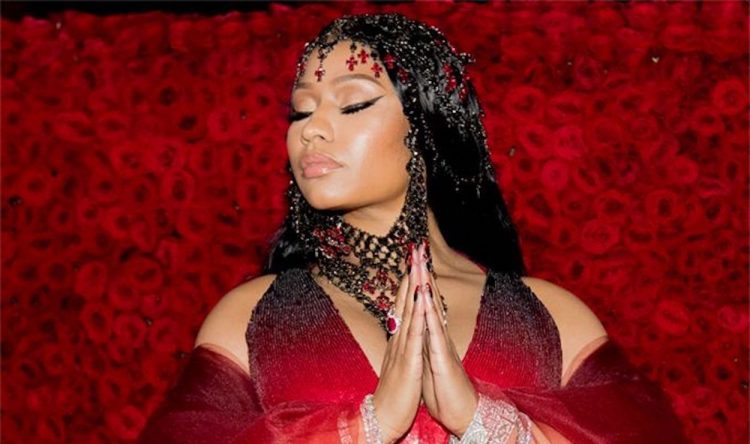 The official Nicki Minaj documentary has been picked up by HBO Max, it was announced today.

The project is still untitled but it has been revealed that there will be six half an hour episodes exploring the incredible professional and personal life of the superstar. “With complete honesty, Nicki will guide viewers through the most challenging and fulfilling times in her life, navigating highs, lows and misguided agendas in her stratospheric rise to fame and her journey to motherhood,” says the press release.

“Nicki Minaj is a multi-faceted artist, businesswoman, and innovator as well as force to be reckoned with. It’s a privilege to bring this project to HBO Max and provide our viewers with unprecedented access to her life,” said Sarah Aubrey, head of original content, HBO Max.

Nicki also shared an announcement video about the series on her social media. It is directed by six-time Emmy nominee Michael John Warren, who made his directorial debut with Jay-Z’s Fade to Black.

“I love that this series not only provides an all-access glimpse at one of the most iconic musicians of our generation; it also profiles the brave woman behind the artist, Onika. I believe all of us can learn a great deal from her remarkable professional and personal life. It’s an honor to be entrusted with this dynamic story,” said Director Michael John Warren.