Rick Ross To Release New Album ‘Richer Than I’ve Ever Been’ in January, 2021 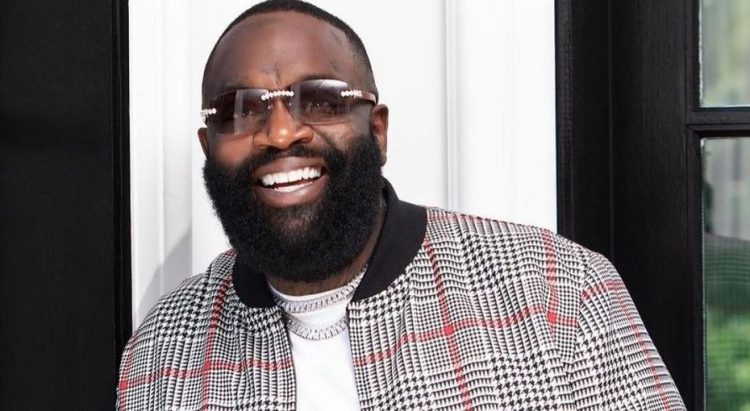 Rick Ross has revealed that he will be releasing his new album Richer Than I’ve Ever Been in January, 2021.

The Bawse announced it in his latest interview with Haute Living magazine for their October/November issue, which is on stands now. HHNM was able to get their hands on a copy. When asked about what the album’s title means to him, Ross said, “a lot of different things. To be richer then you’ve ever been, you have to be connected with yourself more than you ever have. Before you open up and allow someone else to love you, you have to love yourself.”

“On the surface, some would say, of course, ‘Rozay got the money’, and that is true — I’m in a better position than I’ve ever been. But it’s much deeper than that,” he continued.

On the concept of the album, Ross said, “Well, the music is about “Let’s become powerful, let’s attain those things that we couldn’t, because we are attaining them as we speak.” I don’t want to be one of those dudes who’s getting money and scared to discuss that. I understand there are a lot of things you do keep private when it comes to money. But at the same time, somebody has to be an example to show youngsters that you can make this happen.”

“I had more time to sit there with the music and my producers, the production, the recording, than I would have if it weren’t for the pandemic. I believe that you are going to feel it. It’s going to resonate on many different levels,” he added, saying that the pandemic allowed him to take his time on the new LP.

Ross released the first single ‘Pinned to The Cross‘ feat. Finn Matthews back in August.