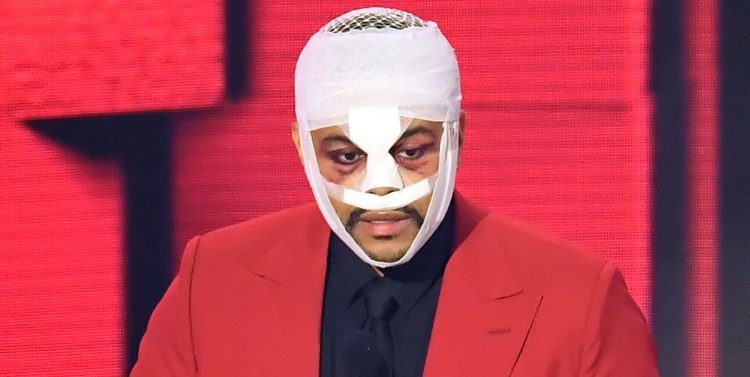 Every year when the nominations for the GRAMMYs are announced, there is always a big conversation over the selections.

This year, the Rap and R&B categories have been better well-received than previous years but there are still some questions that the fans are asking. One of them is The Weeknd earning 0 nominations for the 2021 Awards despite having the biggest song of the year (‘Blinding Lights’) and one of the most appreciated albums (After Hours).

The Grammys remain corrupt. You owe me, my fans and the industry transparency…

“The Grammys remain corrupt,” he wrote on social media on Tuesday. “You owe me, my fans and the industry transparency…”

The Recording Academy/GRAMMYs does not reveal the the entire process of the nominations which means that the identity of the committees choosing the artists/songs are kept a secret. That is what the Canadian superstar is probably referring to. His absence from all categories this year is definitely one of the biggest snubs this past decade.

Recording Academy chief Harvey Mason, jr. has responded to The Weeknd’s reaction in a statement, addressing a report that he was shut out because he chose to perform at the Super Bowl which is just a week after the GRAMMY ceremony.

“Congratulations to today’s GRAMMY’s nominees who have earned their peers’ recognition for their incredible work,” he wrote. “There were a record number of submissions in this unusual and competitive year. We understand that The Weeknd is disappointed at not being nominated. I was surprised and can empathize with what he’s feeling. His music this year was excellent, and his contributions to the music community and broader world are worthy of everyone’s admiration. We were thrilled when we found out he would be performing at the upcoming Super Bowl and we would have loved to have him also perform on the GRAMMY stage the weekend before.”

“Unfortunately, every year, there are fewer nominations than the number of deserving artists,” the statement continued. “But as the only peer-voted music award, we will continue to recognize and celebrate excellence in music while shining a light on the many amazing artists that make up our global community. To be clear, voting in all categories ended well before The Weeknd’s performance at the Super Bowl was announced, so in no way could it have affected the nomination process. All GRAMMY nominees are recognized by the voting body for their excellence, and we congratulate them all.”