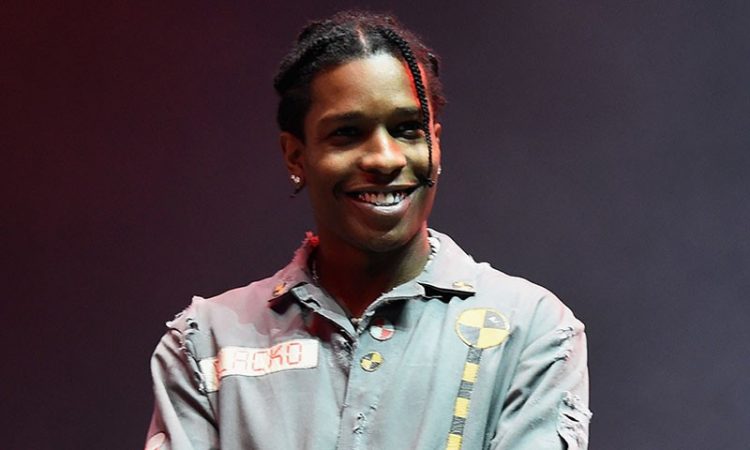 Last year, it was revealed that the Cyberpunk 2077 video game will feature new music from Run the Jewels, Grimes, A$AP Rocky, Refused, Nina Kraviz and more.

The Keanu Reeves starrer Cyberpunk 2077 was one of the most anticipated games when it was originally announced. According to a synopsis on the game’s official website, it is described as “an open-world, action-adventure story set in Night City, a megalopolis obsessed with power, glamour and body modification.” Gamers will play as “V, a mercenary outlaw going after a one-of-a-kind implant that is the key to immortality.” It is scheduled for release on April 16, 2020.

Fans are able to switch to any one of the numerous radio stations while driving through Night City, and listen to any of the new songs in the Cyberpunk 2077 soundtrack. The new ASAP Rocky song, the title of which is still unknown, appears on 101.0 The Dirge station. “Man when I was younger I wished that I was light skin, now wouldn’t trade the world for my skin,” he raps on the chilled out, trap instrumental. Listen to it below.