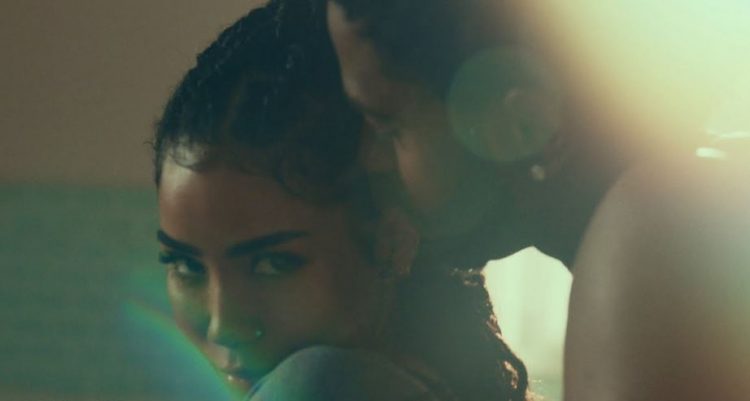 Big Sean delivered one of the best albums of the year with Detroit 2 and a track that became a fan favorite from the word go is ‘Body Language’.

The Jhene Aiko and Ty Dolla Sign featured songserves as the latest single off the album alongside ‘Wolves‘ featuring Post Malone. There was already a promo video for the song with girlfriend Jhene prior to album’s release but today, Sean has decided to serve a proper treatment.

Watch the intimate video below.