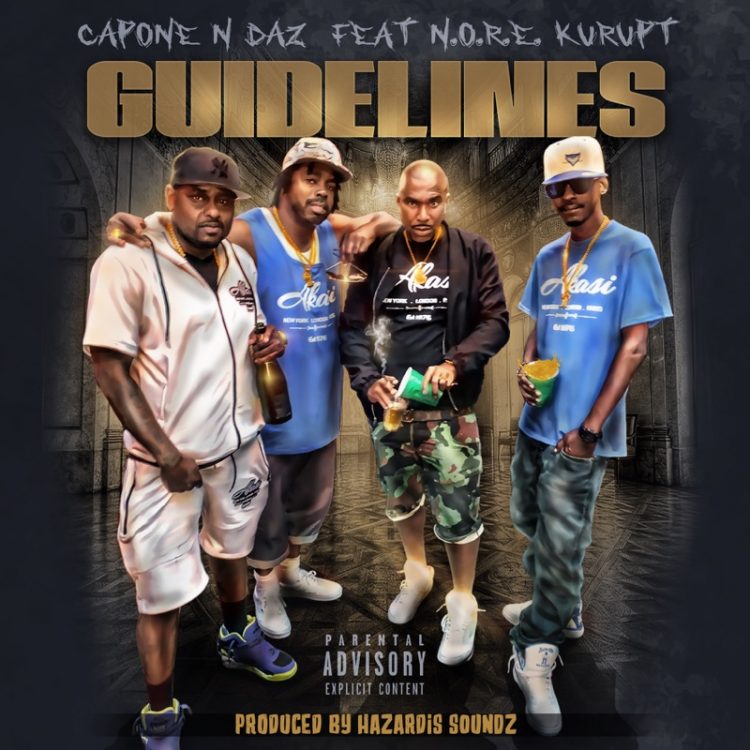 I did hear some rumors about CNN and Tha Dogg Pound doing something together. It looks like it was true indeed.

Capone from CNN and Kurupt from Tha Dogg Pound are joining forces for a collaborative album called Guidelinez which is expected to be out sometime next year. The artwork has been revealed — check it out below. They have certainly come a long way since being caught up in the middle of the East Coast vs. West Coast beef back in the day.

To kick off the campaign, the two have invited their respective partners for a super collaboration, ‘Guidelines’ which certainly has the golden era touch. Listen to it below.