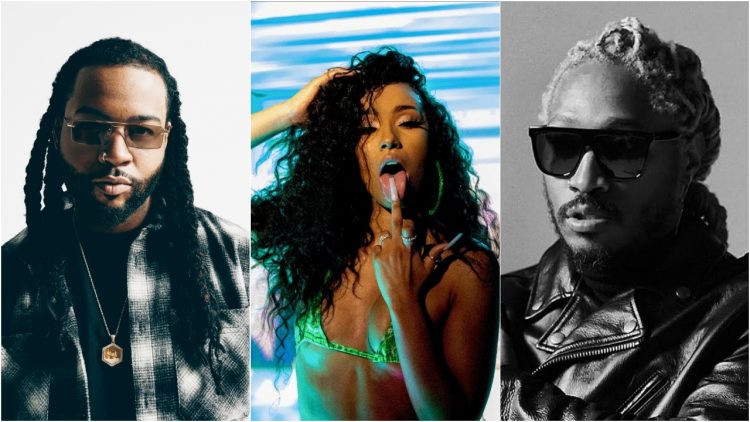 Rubi Rose is releasing her debut project titled For The Streets at midnight tonight.

The model turned rapper was in the news a couple of months ago for her incredible hustle on OnlyFans where she made a ton of money. Earlier this year, she dropped a couple of songs to kickstart her music career seriously including ‘He In His Feelings‘ and ‘Pogo‘ featuring K. Camp.

“I really just want to make girls feel good about themselves. I wanna make b*tches feel confident, love themselves, and give them the motivation to be the boss b*tches they are,” she told us during our exclusive interview in October. I also want to let them know that they don’t gotta answer to no n*gga. Basically, I just do it for ladies.”

For The Streets… my first mixtape- drops at midnight🌹 pic.twitter.com/ZzUm1YpzNV

The only song on the project with guest appearances is ‘Whole Lotta Liquor’ where she is joined by Future and PARTYNEXTDOOR. “Whole lotta drugs, it’s a shame that’s a guarantee / Whole lotta molly, wanna point a finger at me / Whole lotta liquor, ooh, she do it like a demon / I’ma keep my best too, they wet like we creamin'” Future and PARTY croon on the chorus. Listen to the track below.