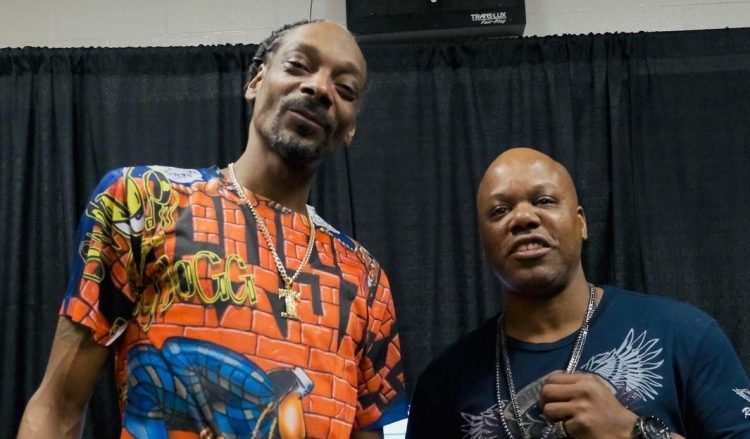 Too Short has revealed that he’s recording a supergroup album along with Ice Cube, Snoop Dogg and E-40.

During an interview with MC Serch on his Serch Says podcast, the Bay Area legend spilled the beans on their grand plans for the new year. Towards the end of the chat, he reveals the idea for it came about after the four did a bunch of old school concerts which were regularly selling out.

“So I get a call during the early part of the quarantine from E-40 and Ice Cube going, ‘Man, we feel like we should do an album. Me, you, it’s E-40, Cube, Too $hort and Snoop Dogg. And I’m like… E-40 and Too Short are from the Bay, Snoop Dogg and Cube are from L.A. and we are like the West Coast foundation.’ We sat there and was like, ‘F*ck it, let’s do it.’ So, we start coming up with beats,” Short said. Watch the clip below.

Too Short added that during the process, they ended up recording about 25 songs already and is very happy with them so far. He didn’t reveal the name of the group but teased that we can expect the project in 2021.