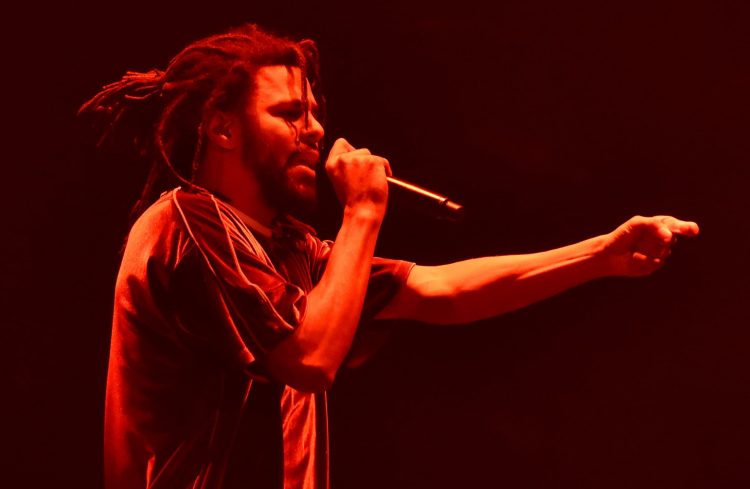 In November of 2019, J. Cole headlined the Day N Vegas Festival and before his set, a promo for his album The Fall Off played. The concept was a Presidential campaign and the 2020 posters seemed to imply that the album would be out this year. With just one New Music Friday left before 2021, things were looking bleak.

But tonight, J. Cole has made a rare Instagram post where he gives us a big update on his music plans.

Cole has confirmed that three projects are on the way, two of which we know of and one of which is a new announcement. It looks like first up is The Off-Season, which was announced when Cole dropped his ‘Album Of The Year‘ freestyle. Some had speculated that “the off-season” was just a way of describing Cole’s 2018-2019 feature run, but it looks like it is indeed its own project, potentially a tape full of freestyles.

The next one in the plans is It’s A Boy, which is the first time we’re hearing of this project. The title seems to suggest it’s somewhat dedicated to or about his first child, but there’s no other information about it.

Last but not least is The Fall Off itself. In the caption, the rapper seems to imply after the release of The Fall Off, he’ll retire, a thought we know he’s played with since 2016. No word on what that means for kiLL Edward’s career.

You can check out the post below. Perhaps this post means we’ll get something new to close the year off but either way, it looks like 2021 will be a fun year for J. Cole fans.