Kid Cudi Announces Deluxe Edition of Man on The Moon 3: ‘The Cudder Cut’ 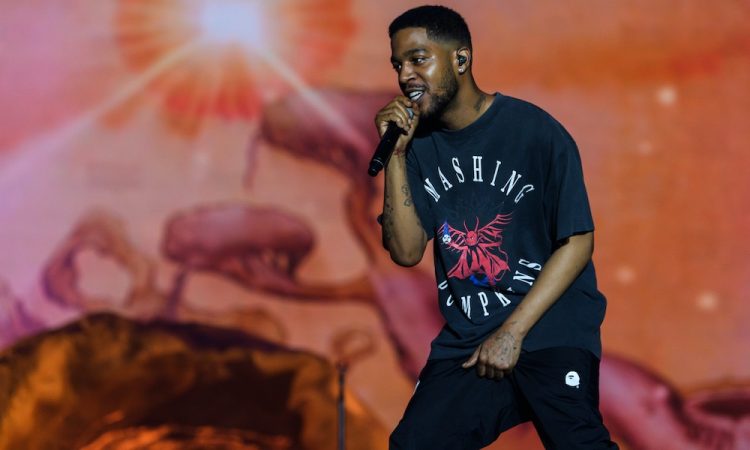 Kid Cudi fans have certainly relished new music from him in the form of his latest album Man on The Moon 3. The album got a solid reaction from listeners and temporarily transported them back to the original MOTM days from a decade ago.

But there’s more music from the rapper-singer on the way. Cudi has announced that a deluxe edition of the album is on the way, called The Cudder Cut. He revealed the information during an interaction with a fan on Twitter. The project will “will feature a nice amount of new jams, some were cut for length, and a few surprises.”

Yeap, its called The Cudder Cut, and will feature a nice amount of new jams, some were cut for length, and a few surprises ;) https://t.co/aRwYQ5iRpa

Cudi didn’t reveal the date but we’re sure it will be out in first quarter of 2021. Man on The Moon III: The Chosen moved 148k copies in the first week, debuting just behind Taylor Swift’s evermore at the #2 spot of Billboard 200 last week.