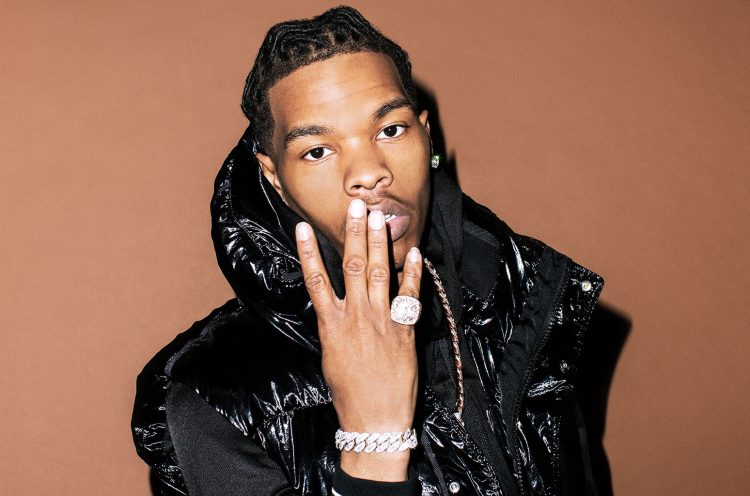 As rough as 2020 has been to many of us, Lil Baby has had an incredible year, all things considered. He dropped My Turn in February and it exceeded expectations in terms of commercial success and sound. It ended up being the first album to go double platinum this year and shot Baby to superstardom.

Today, the Atlanta rapper celebrates his 26th birthday and to do it properly as a thank you to fans for the well wishes, he has decided to release two brand new songs, ‘Errbody’ and ‘On Me’ with accompanying music videos. Watch them below.