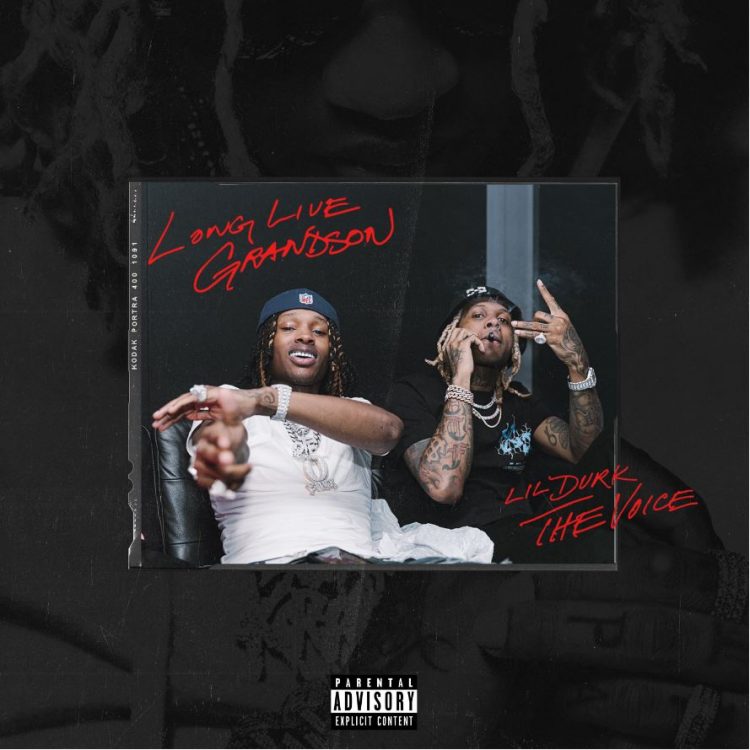 Lil Durk has been working on his new album The Voice for quite some time. In September, he announced a October release for the album but that never happened. However, he did offer the lead single ‘Stay Down‘ with 6LACK and Young Thug.

A lot has happened for the Chicago rapper since then, most notably losing his artist and friend King Von to gun violence last month. The rapper was hospitalized in critical condition following a shootout at the Monaco Hookah Lounge in Atlanta, which eventually resulted in the deaths of three men. Durk has been mourning the loss of the talented artist on his social media since the incident.

Tonight, Durk has decided to release his long awaited album The Voice and he’s dedicating it to King Von. He gave fans just a few hours’ notice before dropping it worldwide on all streaming services. It includes the previously released tracks, ‘Stay Down’ and ‘Backdoor’ among others.

Listen to the album below. This is the second project of 2020 for Durk, the follow up to Just Cause Y’all Waited 2 that came out in May.