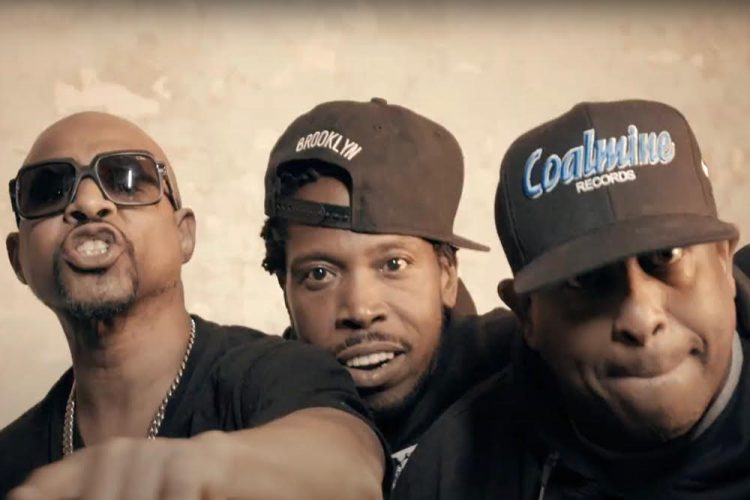 Legendary rap group M.O.P have always had Teflon by their side since the early years.

The Brooklyn rap veteran has not been active musically in the past few years but he’s looking to change that with his comeback single ‘No Fake Love’ which has production from Jazimoto and cuts by DJ Eclipse. None other than DJ Premier assists on the final product with his mix. Get it on all DSPs here.

Whether it’s M.O.P.’s standout ‘Ante Up’ remix (featuring Busta Rhymes and Remy Ma) or ‘4 Alarm Blaze‘ (featuring Jay-Z), Teflon has always stood on his own so we aren’t surprised that he sounds sharp as ever on this song. Watch the Watsyn Filmz-directed video below which has cameos from Preemo, Termanology and more.