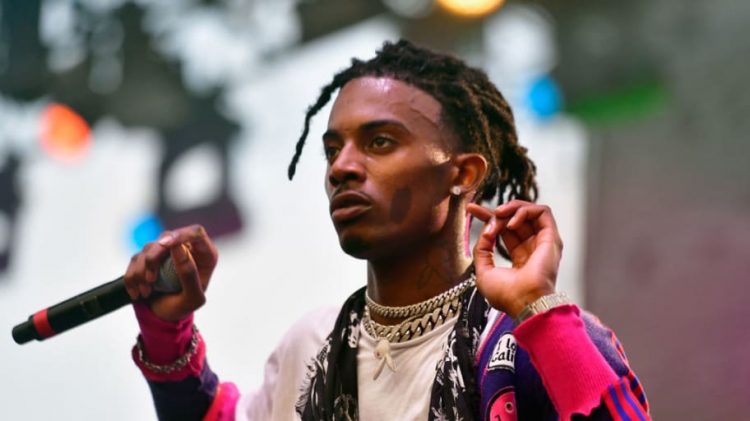 The release of the album has been anticipated since late 2018 and die hard Carti fans on the internet have been going crazy over the lack of information from the rapper or his team. Over the past few days, there were reports that the young rapper is planning to release his album on Christmas and that Kanye West is executive producing it.

While there is no confirmation on the latter, the release date of the album is now confirmed. It is not mentioned on the pre-order link nor Carti’s tweet but the artwork clearly mentions Christmas day, December 25th if you look closely. 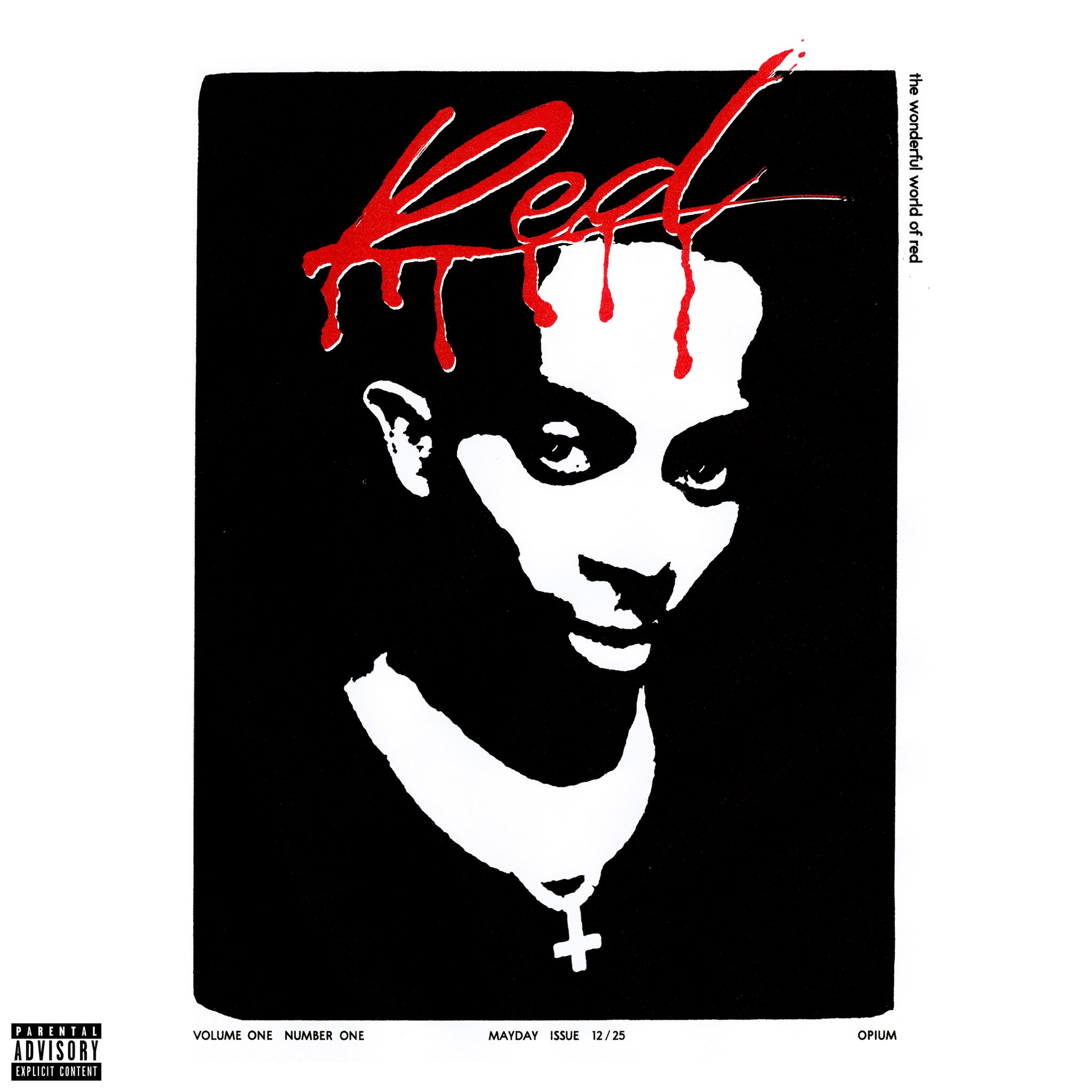 On Saturday (December 19), Carti hinted that Travis Scott will be making a guest appearance on Whole Lotta Red. He announced it through a tweet expressing his excitement over a verse the superstar sent him.