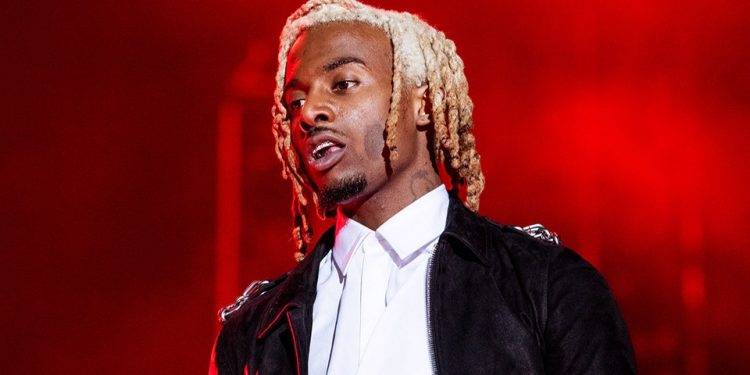 Even before Playboi Carti released his much awaited album Whole Lotta Red, it was expected that the reaction to the music is going to be super interesting.

Some listeners hate it while other fans love it but when it comes to sales, it reflects a one sided picture. HDD projects that the controversial rapper’s new album is on course to move a big 125-135k copies in the first week which could enable a number 1 debut on next week’s chart, ahead of Taylor Swift. For comparison, his last outing Die Lit debuted at #3 with 61k in the first week in 2018.

Lil Durk also dropped his The Voice album on Friday, dedicated to his artist and close associate, King Von. According to the projections so far, it is expected to move 50-55k copies in the first week. As usual, stay tuned to this link as we update the numbers throughout the week.