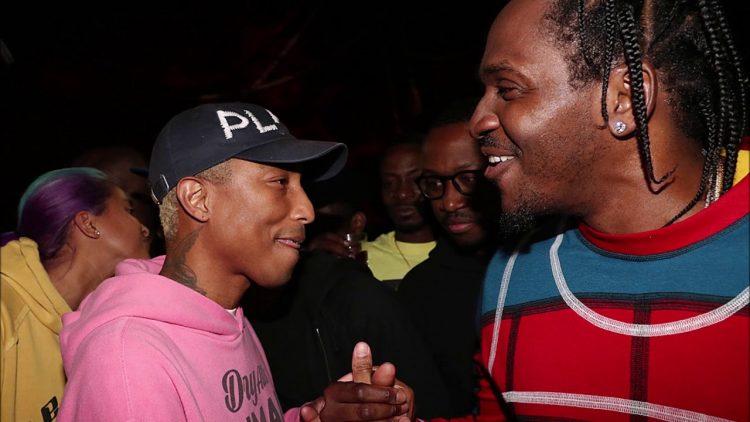 Pusha T has been busy lately with daddy duties and building his new record label Heir Wave Music Group so he hasn’t been very visible.

But on Tuesday, he hopped on Instagram Live with manager Steven Victor for a little chat. Steven was taking over Spotify Rap Caviar’s account and taking some fan questions but at some point, decided to bring on Pusha. There, he asked the rapper about his forthcoming album.

Pusha then revealed that Kanye West and The Neptunes were the only producers on the album as of now. Watch the clip below.

.@StevenVictor went live on our IG today and got @PUSHA_T to talk about his next album. Sounds like it's produced entirely by the Neptunes & Kanye so far 👀 pic.twitter.com/VMWjATjdS0

During the same conversation, the two also teased something about “90 days” which could mean that the album is coming within the next three months (video below). This album update is interesting because for the past several months, Push has been talking about joint album with Maldib. Now it looks like it’s on hold or even cancelled.

Pusha T is Getting Ready to Drop in 90 Days 👀 with Kanye West & Neptune Production pic.twitter.com/wyfH6xZe7R