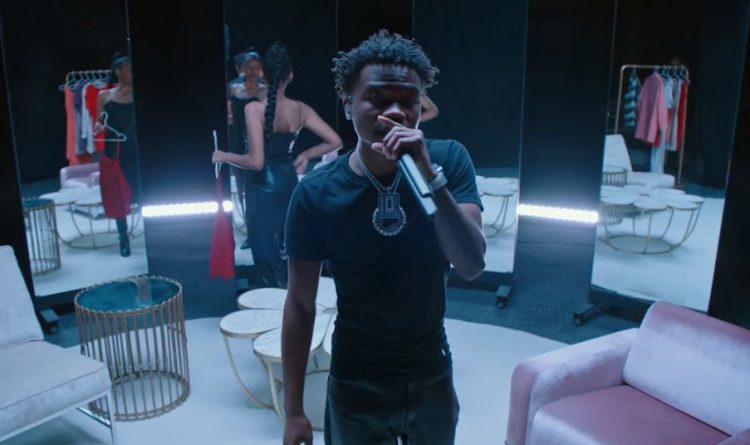 Last month, Apple Music announced their second annual awards where they handed out a bunch of trophies to artists who stood out on their platform.

His album Please Excuse Me for Being Antisocial was also named “top album of the year.” The Compton rapper-singer did a special set for the company where he performed his hits ‘War Baby’, ‘The Box’, ‘High Fashion’, ‘Start Wit Me’, ‘Rock Star’, ‘Ballin’ through multiple sets. Watch it below and in case you missed it, catch Megan Thee Stallion’s performance here.